Since his election to New Westminster City Council in 2014, Patrick Johnstone has focused on leading conversations about what this City can be and about the challenges and opportunities ahead. He has done this by listening to the community, engaging in discussions, doing his research, and helping residents understand the role of City Hall in shaping our neighbourhoods. 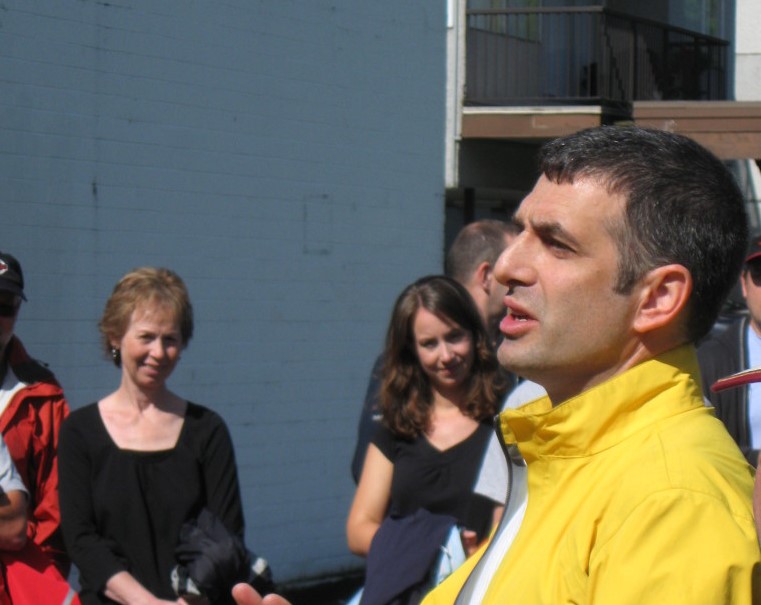 Patrick was born in the Kootenays on unceded lands of the Ktunaxa peoples. When he found his home in New Westminster, he found a community of engaged people working to build a stronger city. He was excited to join this engagement, serving on the boards of the Royal City Curling Club and the New Westminster Environmental Partners, while actively supporting the Brow of the Hill Residents Association.

in 2010, Patrick began to write about New Westminster, about his passion for environmental action, and the politics of both. He went to council meetings, served on City advisory committees, and used his voice as a resident to call on the City to be more proactive on active transportation, green waste recycling, and climate. In 2013, he was named New Westminster’s Citizen of the Year for his volunteer work and activism.

As a City Councillor, Patrick has continued to find creative ways to engage the community. From blogging every council meeting for eight years to operating an "Ask Pat!" booth at community events, he has taken the lessons he learned as a community activist and used them to assure he is accessible to residents, businesses, and everyone in the community interesting in building a better city. The importance of learning from the people you are elected to represent is at the core of his vision for accountable leadership. 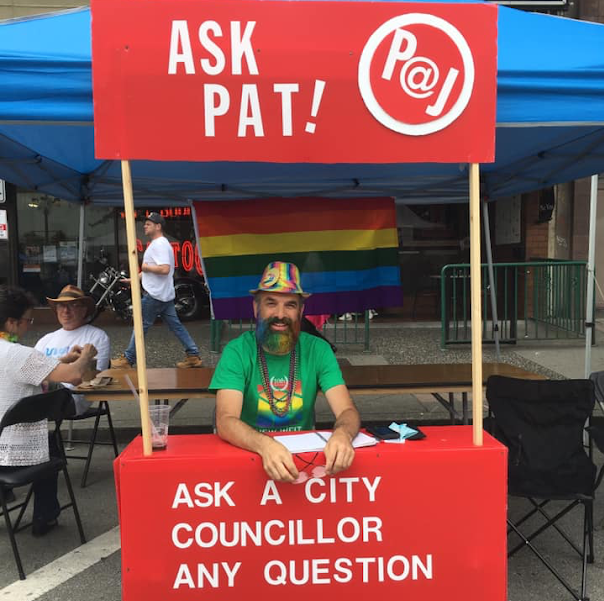 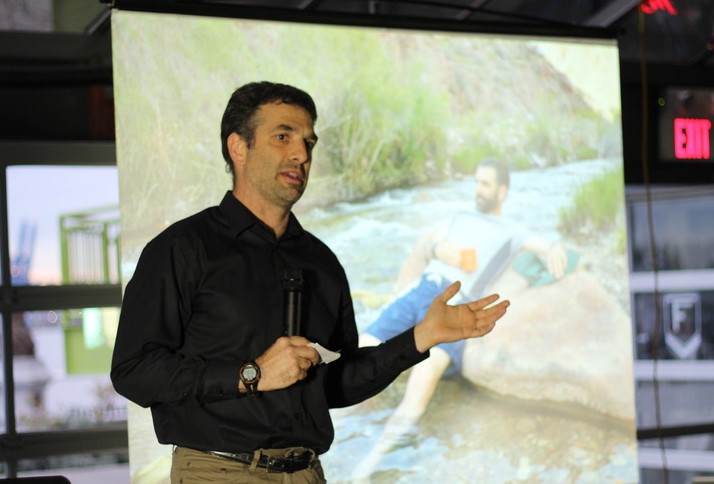 Patrick is a Professional Geoscientist whose career in geology ranged from geologic mapping around British Columbia to environmental geoscience, where he worked to protect soil and groundwater from pollution, on remediation of contamination, and on environmental assessments of major infrastructure projects. He is the former Chair of the Environmental Managers Association of British Columbia and served as the Union of BC Municipalities representative to the Contaminated Sites Approved Professionals Society.

Patrick lives in the Brow of the Hill neighbourhood with his long-time partner Antigone and at least one too many bicycles.